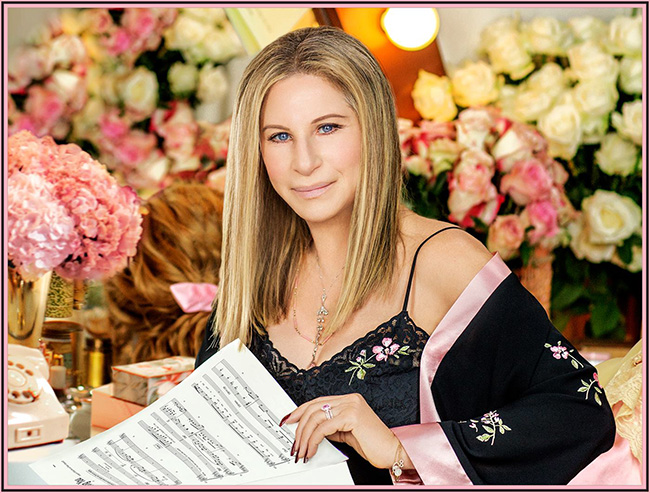 The limited-run Barbra Streisand channel will launch on Tuesday, September 6 at 5:00 pm ET and will run through Monday, October 3, via satellite on channel 18 and through the SiriusXM app on smartphones and other connected devices, as well as online at siriusxm.com.