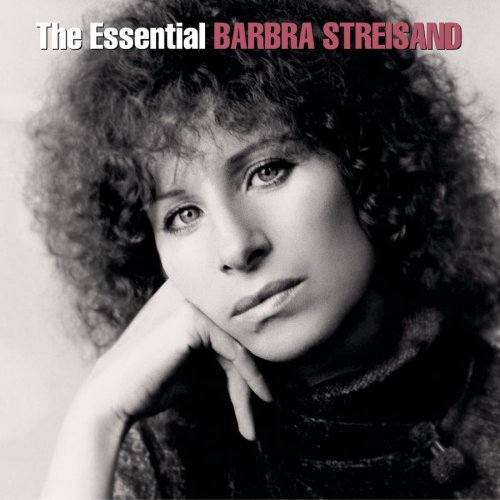 Barbra Streisand’s bravado made her one of the 1960s’ overnight sensations. This 40-cut compendium traces her recording career from early tracks that frequently relay her subtlety to often impressive accommodations with soft rock and still later vibrato-fests that find her taxing the limits of performer’s ego and listeners’ ears. The narrative is one of direct, sometimes showy, emotion giving way to empty displays of technique. By 1983’s icky anthem “A Piece of Sky,” Streisand has plowed under the light touches of “Lover, Come Back to Me” and the triumphal Central Park version of “Happy Days Are Here Again.” Where she produced schlock masterworks when teamed with Neil Diamond (“You Don’t Bring Me Flowers”) and Donna Summer (“Enough Is Enough”) in the ’70s, a diva summit with Celine Dion led to the car wreck of 1997’s “Tell Him.” Essential wraps up with previously unreleased takes of “Someday My Prince Will Come” and “You’ll Never Walk Alone.” –Rickey Wright