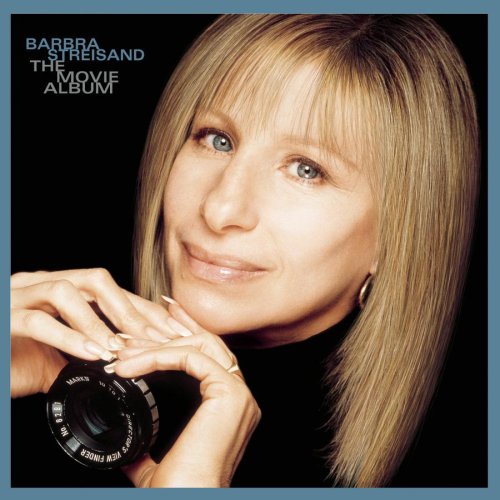 It’s a given that Barbra Streisand loves being a movie star. But this collection of pop songs culled from 60+ years of Hollywood history displays a love and understanding of movie songcraft whose depth is surprising, even coming from the legendary diva. Few are likely even familiar with Andre Previn’s evocative main theme for The Four Horseman of the Apocalypse; fewer still would cajole veteran songwriters Alan and Marilyn Bergman to give it lyrics, then make it their wedding song, but that’s the unlikely genesis of “More in Love With You” here. If its overwrought classicism represents Streisand at her most cryptically opaque, her playful recasting of the chestnut “I’m in the Mood For Love” as jazzy bossa-nova showcases the low-key sense of adventure she brings to many of the performances here. Her veteran dramatic sense effortlessly drives Chaplin’s “Smile” beyond schmaltz and elevates Inside Daisy Clover’s “You’re Gonna Hear From Me” to nothing less than theatrical showstopper. But it’s in the album’s smaller, more unexpected surprises (an exotica-tinged “Wild is the Wind,” the slinky, electro production of Bagdad Café’s “Calling You,” “Moon River”‘s faithful evocation of Hepburn strumming her guitar in the film) that it reveals its true heart and soul–and that of Barbra Streisand, unabashed Hollywood movie lover. –Jerry McCulley