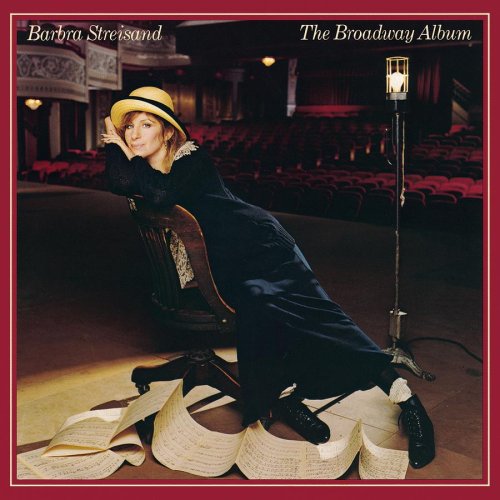 As its title indicates, this 1985 recording marked Barbra Streisand’s return to her Broadway roots (significantly, she had dropped her pop-period Guilty perm and returned to straight hair). The CD contains a broad selection of show tunes, from Guys and Dolls’s “Adelaide’s Lament” to Sweeney Todd’s “Not While I’m Around.” But let’s face it: this may also be one of Babs’s most dated albums, due to typically ’80s synthesizer-heavy arrangements that simply don’t work with the material. Company’s “Being Alive” is scarred by a preening alto sax, while West Side Story’s “Something’s Coming” features what sounds suspiciously like syndrums. But–and it’s a pretty big “but”–Streisand sounds more buttery than ever (“Send in the Clowns” may be one of her finest ’80s moments), so much so that she often manages to overcome the cheesy production. Now that’s a singer. –Elisabeth Vincentelli