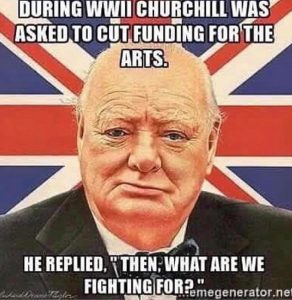 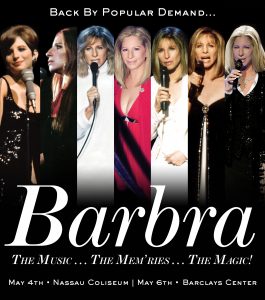 The Music… The Mem’ries… The Magic… The Encore! Two new concerts added at Nassau Coliseum in Uniondale, NY on May 4th and Barclays Center in Brooklyn, NY on May 6th! Amex Pre-sale now open at ticketmaster.com. All tickets on … Read more »

Permalink
comments
Barbra Calls In To ‘Hardball’ with Chris Matthews

Eight-time GRAMMY® Award winner to visit the Clive Davis Theater for an intimate conversation benefiting the Museum’s education programs, which in 2016 served a record 29,000 students 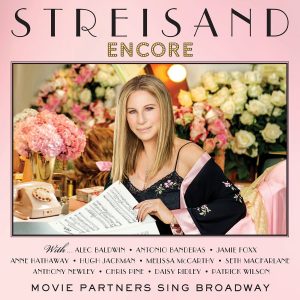 Permalink
comments
Miami, did you hear her? Barbra Streisand sounded better than buttah in concert

Barbra Streisand gushed more than once that Monday’s concert at downtown Miami’s AmericanAirlines Arena, the closing date of her 13-concert “The Music…The Mem’ries…The Magic! Tour,” was to be her last concert.

Each note brought sighs of reverie, each lovelorn lyric oohs and ahhs and applause.

All Barbra Streisand had to do was smile and sing, and the sold-out crowd at Tampa’s Amalie Arena was … Read more »

By Joey Guerra – The Houston Chronicle

Her Sunday night show at Toyota Center was an exercise in perfectionism. Tasteful tea sets sat on tables. Flowers were tastefully arranged. A … Read more »